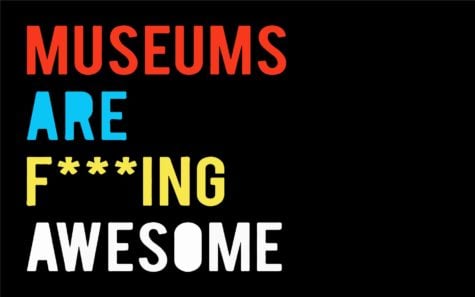 The flowers at the Metropolitan Museum of Art create a multi-sensory experience. Although they do not play a central role, they produce a colorful scent scape to enhance your visit. We want to do an inside scoop on the man who is responsible for this avenue of creativity, Remco van Vliet.

Didn’t know the Metropolitan Museum had a florist? Watch this clip on Vliet’s work to get a taste of how amazing he is.

For the past decade, Vilet has transformed the most desolate and somber parts of the Metropolitan Museum into fountains of elegance and grandeur with a combination of flowers and lights.

Van Vliet & Trap is the design company that Remco van Vlient and his brother Cas Trap started in 1997. Their father trained them to be Master Florists in the Netherlands, where they worked for many affluent companies and events, including the Dutch Royal Family! They have an absolute passion for flowers, and it shows in their work.

Remco van Vlient says he studied what people were doing for 7 years and became frustrated with what was happening in the industry.  He decided to spruce it up and fix the broken with his own business. His work is beautiful, unique, and influential. To see more examples of the amazing atmospheres he is creating, check out some photos here.

Want to know a fascinating fact about the flowers in the Met? The late Lila Acheson Wallace, heir to Readers Digest fortune, permanently endowed the flower pots with their own trust funds in 1970. She wanted them to  hold large starburst arrangements of fresh flowers to say to the visitors, “We’re expecting you—welcome.”

Museum Hack leads keynotes and workshops that show you how to attract and engage visitors, members and donors.

We've trained museum staff in the US, Canada, Australia, Norway, Korea and other awesome countries.